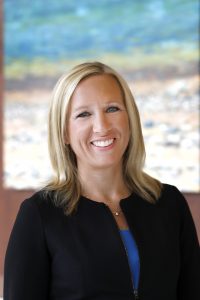 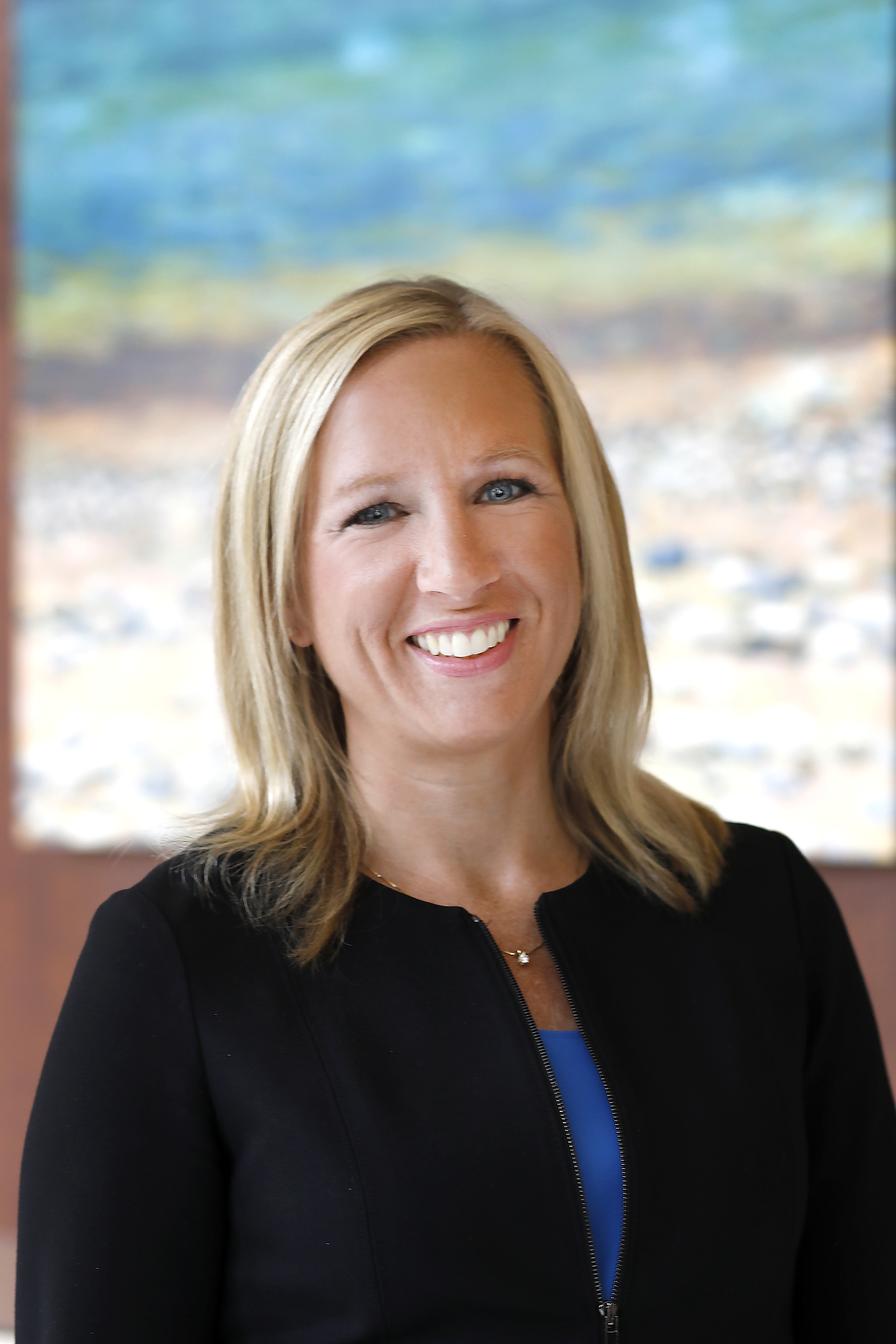 The MHA Board of Trustees concluded the 2020-2021 program year by holding its first in-person meeting of the year at the MHA offices in Okemos for fully vaccinated attendees. As with every meeting since the onset of the COVID-19 crisis, the board reviewed the latest statewide COVID-19-related data and took a moment to reflect on the daunting toll the virus has taken in lives lost and strain placed on healthcare workers and all Michiganders. It was noted that, since the onset of the pandemic, Michigan hospitals have treated over 450,000 COVID-19 patients in emergency departments and admitted more than 120,000 for inpatient care, including 4,500 children. Despite these sobering statistics, the board celebrated the continued steep decline in COVID-19 hospitalizations and infections, as well as advancements in treatment since the onset of the pandemic; however, members expressed concern about slowing rates of vaccination as more infectious variants continue to spread nationally.

The board welcomed the staff of the Michigan Osteopathic Association (MOA), which represents osteopathic physicians statewide, as new tenants within the MHA headquarters building. MOA CEO and executive director, Kris Nicholoff, addressed the board and noted the longstanding and strong relationship between hospitals and the osteopathic community, which can be further strengthened through the new space-sharing arrangement.

The board also received a report on the status of healthcare funding priorities in the fiscal year 2022 state budget, which continue to be deliberated in the Legislature, as well as recent activities related to the statewide roll-out and provider concerns related to recent reforms to Michigan’s auto no-fault insurance law. Current Health PAC Chair and incoming MHA Board of Trustees Chair Tina Freese Decker provided an update on the status of the 2021 MHA Health PAC campaign, which has been extended through July 31. Freese Decker encouraged eligible individuals and organizations to meet their contribution goals. Information about the MHA Health PAC can be found online. The board also approved type 3 membership and Endorsed Business Partnership for NextJob, a nationwide reemployment solutions company.