This week’s MHA Race of the Week provides information on one of the most critical general election races: the Michigan Supreme Court. This judicial body is the cornerstone of Michigan’s legal system and is responsible for the general administrative supervision of all courts in the state. Every year, the Michigan Supreme Court reviews more than 2,000 cases and its role in the application of law is crucial to Michigan residents. 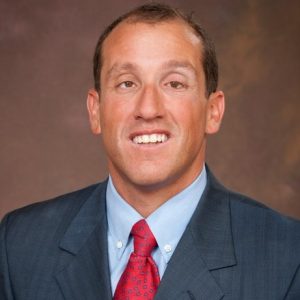 Justice Richard Bernstein was elected to the Michigan Supreme Court in 2014, becoming Michigan’s first blind justice. Prior to serving on the Supreme Court, he worked for The Sam Bernstein Law Firm. Bernstein also won election to the Wayne State University Board of Governors in 2002 and served until 2010. For more information, visit theblindjustice.com. 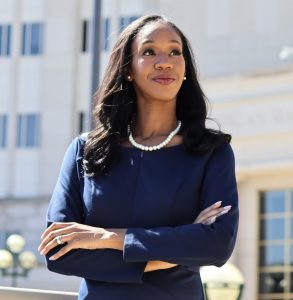 State Representative Kyra Harris Bolden (D-Southfield) is currently serving her second term in the Michigan State House, where she is a member of the House Judiciary Committee. Prior to elected office, Bolden was a criminal defense attorney, clerked in Wayne County’s Third Circuit Court and worked as a civil litigation attorney. For more information, visit boldenforjustice.com. 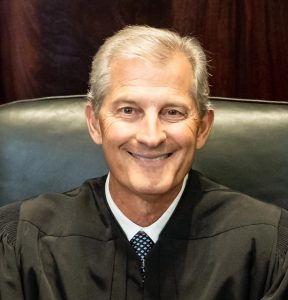 Paul Hudson chairs the appeals group at Miller Canfield law firm and has argued more than 150 cases in the Michigan appeals courts. Prior to that, Hudson clerked in the U.S. Court of Appeals for the Sixth Circuit. For more information, visit hudsonforjustice.com.

The Michigan Supreme Court may consider cases that have significant implications for medical liability laws, which the healthcare community fought to enact in the 1990s. These laws established reasonable limitations on noneconomic damages, more specific criteria for expert witness testimony and other common-sense measures that made liability insurance more affordable and significantly reduced frivolous lawsuits that were increasing healthcare costs and impeding doctors. The reforms allow scarce resources to be directed toward patient care and new staff recruitment rather than into the legal system. Erosion or elimination of these reforms would return Michigan to the medical liability crisis experienced in the 1990s, rather than allowing the state to move forward as a national center of excellence for healthcare. The Michigan Supreme Court has also issued important decisions related to the Michigan Auto No-Fault Act in recent years and will be critical in decisions regarding implementation of the changes included in Public Act 21 of 2019.