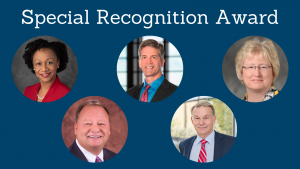 Khaldun, Anderson and Schlichting are receiving the award for their work leading the Michigan Economic Recovery Council (MERC), which is co-chaired by Anderson and Schlichting. Made up of healthcare and business leaders from across the state, the council began meeting in April 2020 and is tasked with assessing the public health risk of reopening sectors of the economy shut down due to COVID-19. Along with the rest of the council, the award winners have unconditionally cared for Michigan citizens and front-line healthcare workers during the pandemic and were critical to the protection and recovery of the state’s health and economy. 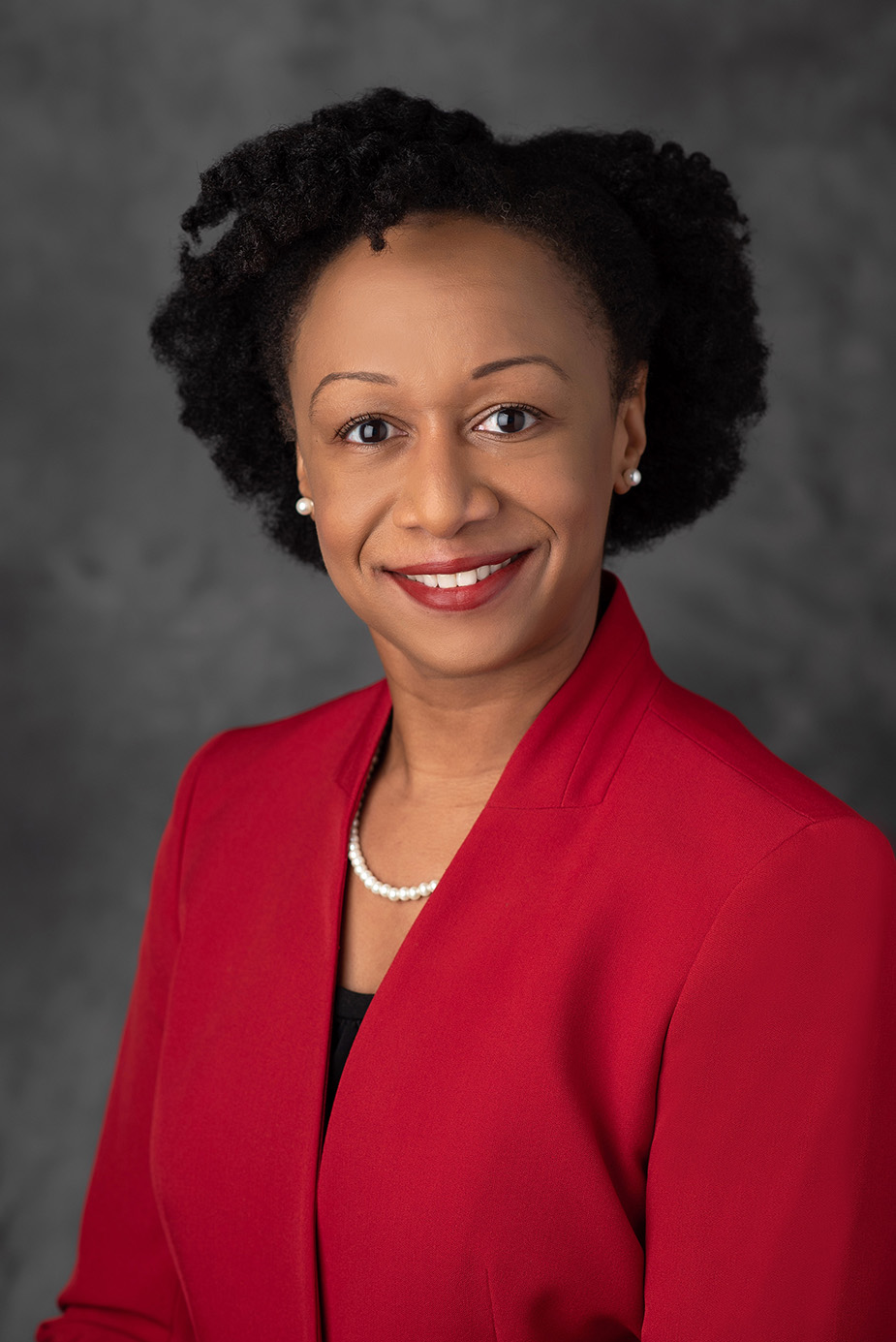 Khaldun has served in her current roles with the state since 2018, providing overall medical guidance for the state of Michigan as a cabinet member of the governor and overseeing public health and aging programs, Medicaid and behavioral health for the MDHHS. She is the lead strategist guiding Gov. Gretchen Whitmer’s COVID-19 response and was appointed by President Biden to the COVID-19 Health Equity Task Force. She is a board-certified practicing emergency medicine physician at Henry Ford Hospital and an adjunct professor in the Department of Health Policy and Management in the University of Michigan School of Public Health. Khaldun also serves on several local and national boards and committees. She has not only provided healthcare leadership to the MERC but has been a leading voice for the state in preventing COVID-19 outbreaks and protecting residents. She has frequently engaged with MHA-member chief medical officers to collaborate and improve COVID-19 care and management. 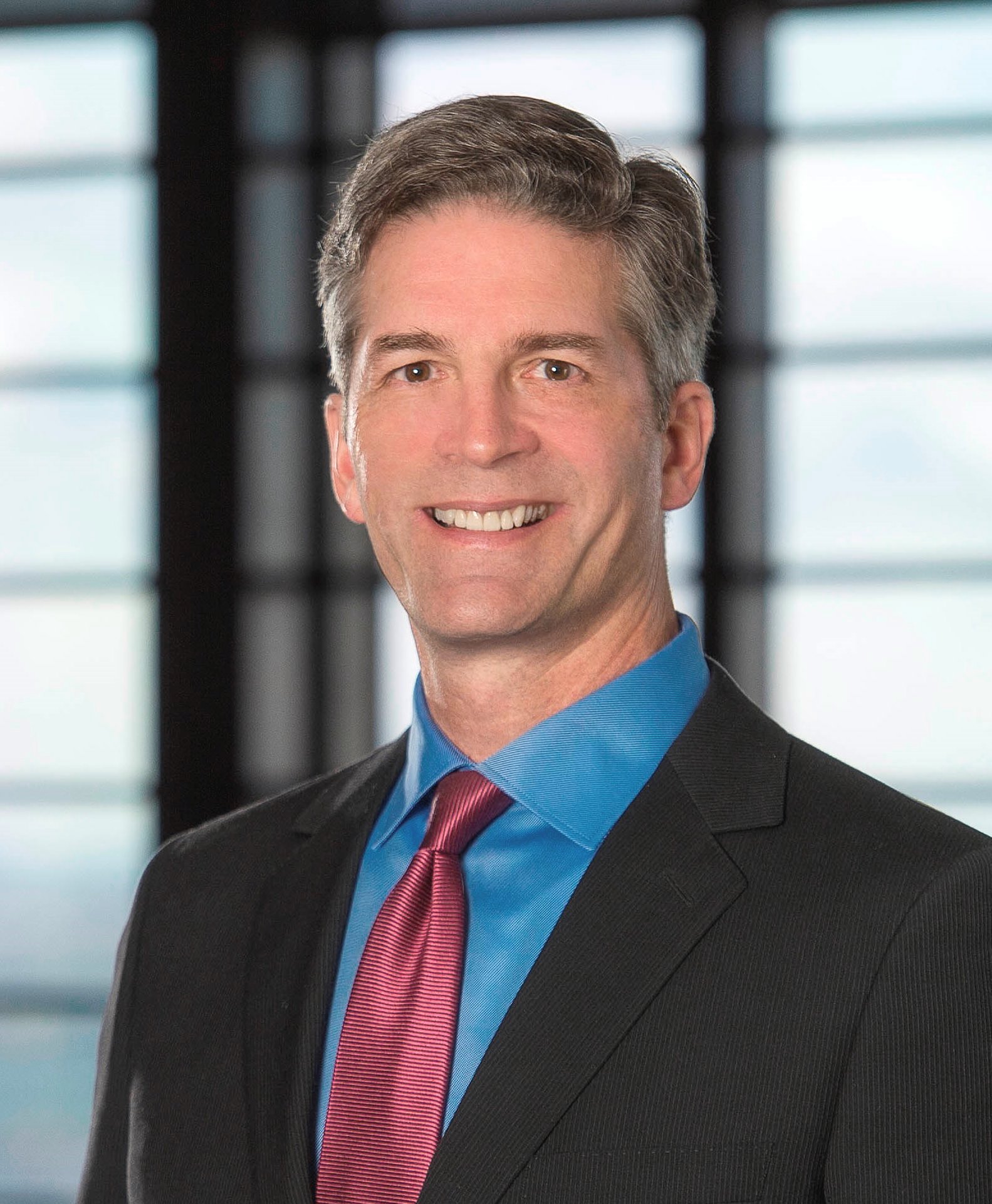 Anderson joined DTE Energy in 1993, holding several senior executive roles before being named CEO in 2010 and chairman in 2011. He was the architect and leader of the company’s strategy to focus on cost and operational excellence in the utility business and develop its nonregulated businesses. As CEO, he focused on building a positive, highly engaged culture and on deeply connecting DTE Energy to the communities it serves. He was elected executive chairman in 2019 to advise the CEO on business issues and focus on DTE’s community, state, federal and broader industry roles. He also serves on the boards of and is actively involved in numerous business, community and civic organizations. 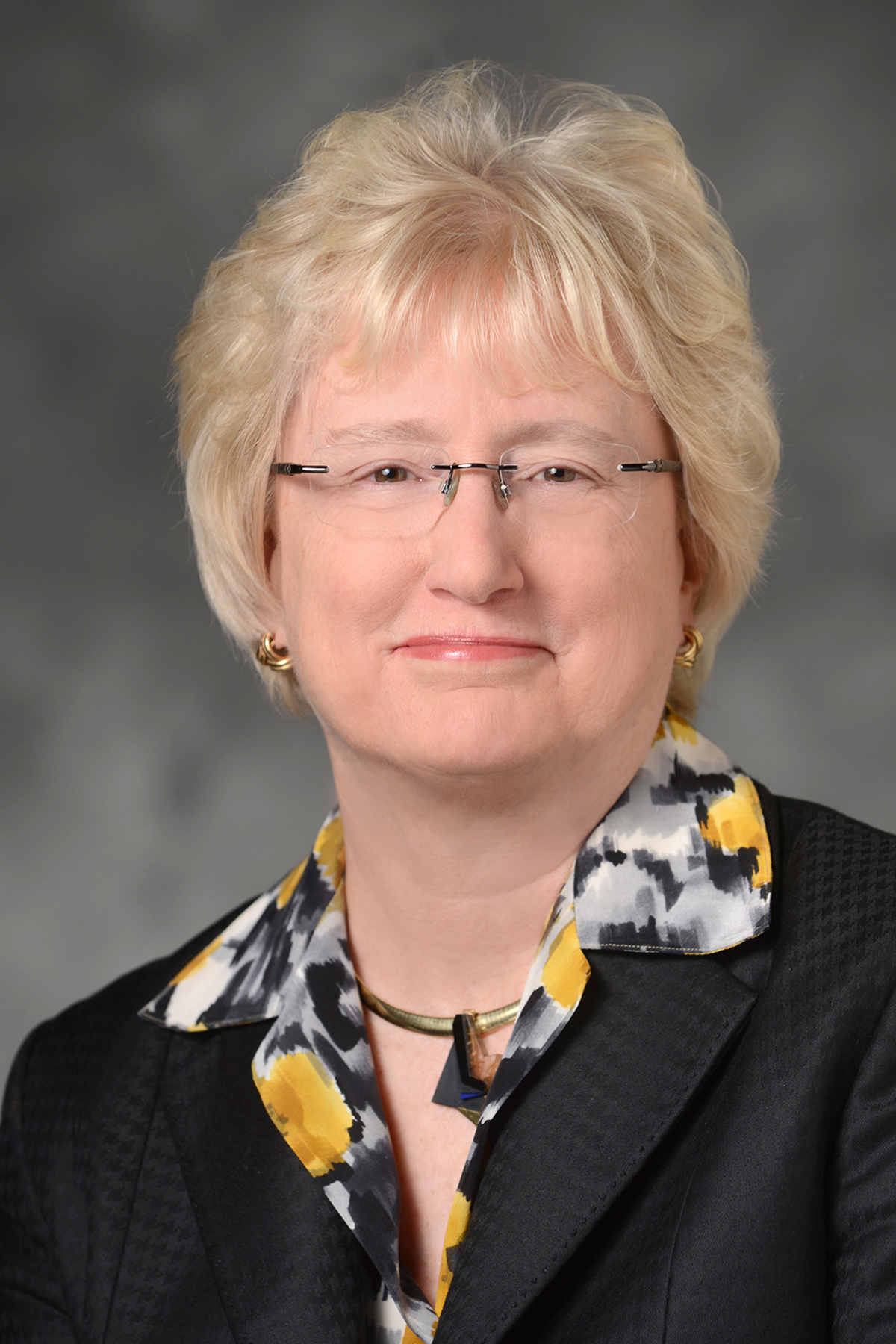 Schlichting served over 35 years in healthcare administration, including more than a decade as Henry Ford Health System’s CEO. During her tenure, she was credited with leading the system through a dramatic financial turnaround and winning the Malcolm Baldrige National Quality Award, the John M. Eisenberg Patient Safety and Quality Award, and the Foster G. McGaw Prize recognizing hospitals that improve their communities’ health and well-being. She served 11 years on the MHA Board of Trustees and as its chair in 2008-2009. In addition to co-chairing MERC, Schlichting serves on the boards of Duke University Health System, Walgreens Boots Alliance, Hill-Rom Holdings Inc., Ardent Health Services, The Kresge Foundation and several other national and community organizations.

Bruff will complete a four-decade healthcare career June 30 when he retires as president and CEO of Covenant HealthCare. He joined the former St. Luke’s Hospital in 1983 as the director of materials management and advanced to several senior executive positions, serving as vice president of inpatient services when St. Luke’s merged with Saginaw General to create Covenant HealthCare in 1998. Bruff served as chief operating officer from 1999 until he transitioned to the top leadership position in January 2015.

Bruff has served on the MHA Board of Trustees since July 2012 and has lent his expertise to several of the association’s committees and task forces over the years. He has been an important voice for hospitals in many areas, including the reform of auto no-fault insurance and working with Blue Cross Blue Shield of Michigan.

His involvement with community organizations includes serving in leadership positions with the Central Michigan University Medical Education Partners Board, the Mobile Medical Response Board, the Saginaw Valley Medical Control Authority, Saginaw Future Inc. (a regional economic growth alliance), and the Saginaw County Chamber of Commerce Board. He is also an associate of the American College of Healthcare Executives. 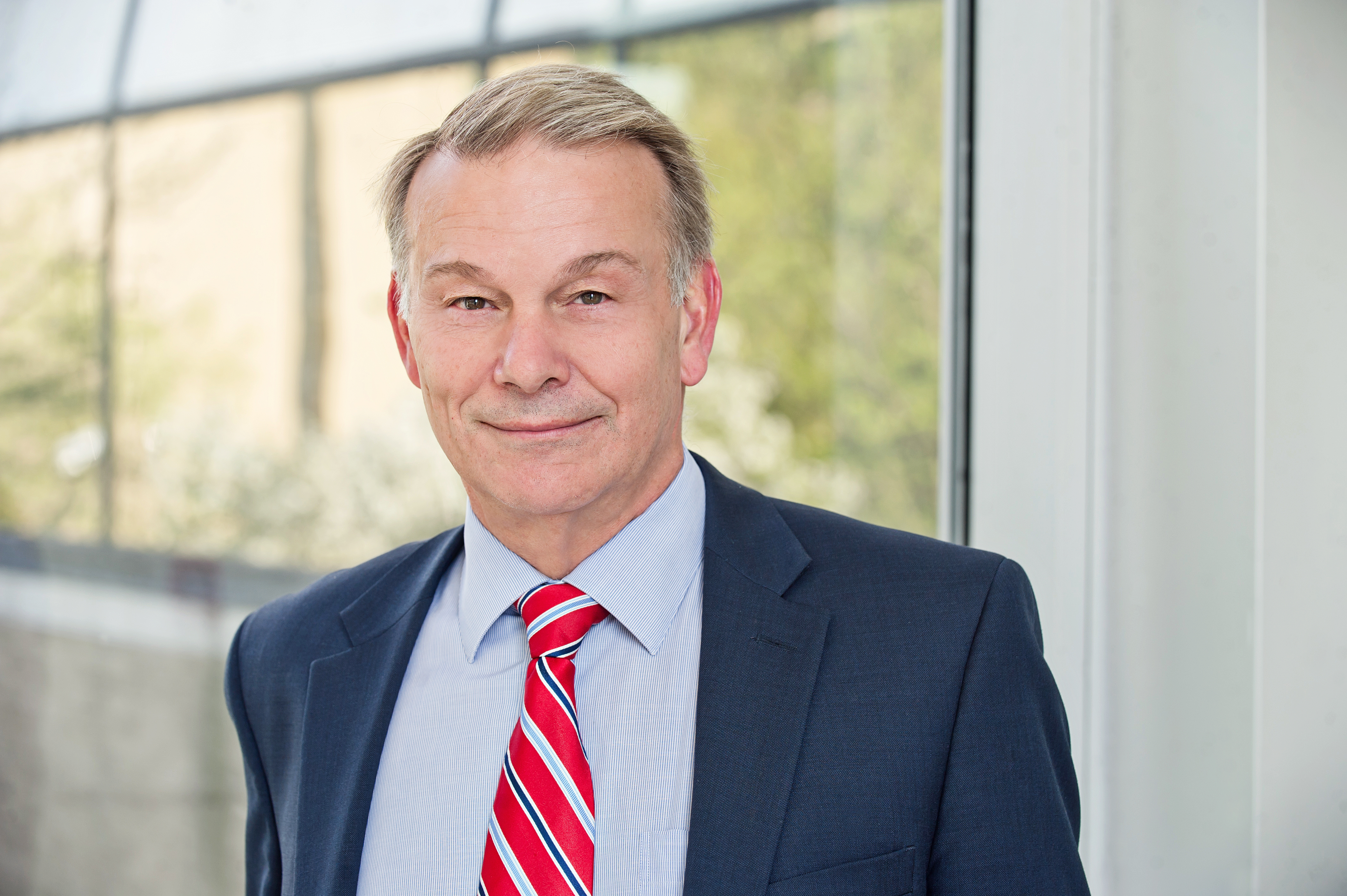 Spahlinger stepped down in December 2020 as president of the University of Michigan Health System and executive vice dean for clinical affairs in the university’s medical school. During the four years he led the health system, he was instrumental in guiding and restructuring the organization and its distinct business units, including the adult hospital, women and children’s hospital, the medical group and ambulatory care settings. Within the triad leadership model that was created, Spahlinger and his leadership team also worked to increase local problem-solving in the units by strengthening physician and nursing partnerships and total care team collaborations.

Spahlinger has relentlessly focused on improving and standardizing quality and safety, improving access and the patient experience. He directed efforts that resulted in a reduction of healthcare acquired conditions, an increase in patient experience rankings and lowering the organization’s readmission rate. He also led the healthcare performance improvement initiative to improve Michigan Medicine’s safety culture and create a highly reliable organization.

After needing to limit his clinical work while he served as health system president, Spahlinger has returned to providing inpatient care and working at his clinic.