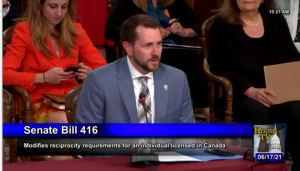 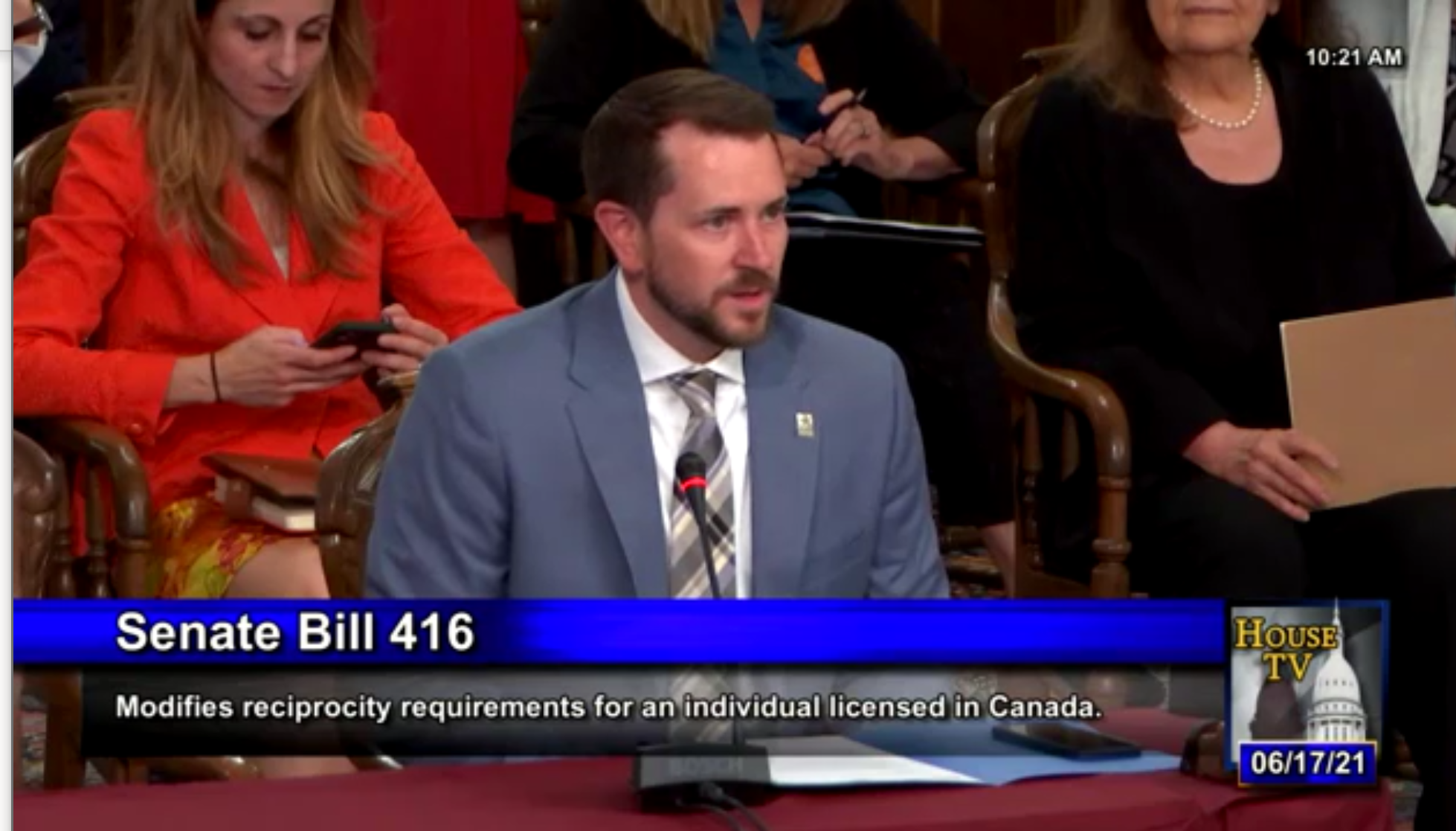 The Michigan House and Senate took up multiple pieces of legislation impacting hospitals during the week of June 14. The full Senate voted in favor of legislation to modernize the scope of practice for Certified Registered Nurse Anesthetists (CRNAs), and policy committees addressed legislation to create systems of care for time-sensitive emergencies, regulate pharmacy benefit managers and clarify reciprocity for Canadian health professional licensure.

The full Michigan Senate voted June 17 to support House Bill (HB) 4359, which would modernize the scope of practice for CRNAs in Michigan. The legislation was introduced by Rep. Mary Whiteford (R-Casco Township) and was supported with MHA testimony in both the House and Senate. HB 4359 would bring Michigan in line with 42 other states and the U.S. military, all of which provide flexibility regarding physician supervision of CRNAs delivering anesthesia care. The Senate adopted changes to add definitions and clarifications to what must be included in health facility policies for CRNAs to practice under the legislation. These changes must be confirmed by the House before the bill is sent to the governor’s desk for signature. The MHA will continue to monitor any action on HB 4359.

The Senate Health Policy and Human Services Committee voted to report a bill to create systems of care for time-sensitive emergencies to the Senate floor. Senate Bill (SB) 521 was introduced by Sen. John Bizon (R-Battle Creek) and would direct the Michigan Department of Health and Human Services to create accreditation levels for hospitals that would indicate their ability to treat patients who had strokes or heart attacks. The MHA supported SB 521 in committee, and the bill will next be voted on by the full Senate.

The Senate Health Policy and Human Services Committee also held testimony on HB 4348, which was introduced by Rep. Julie Calley (R-Portland) and would establish licensure and new regulation for Pharmacy Benefit Managers (PBMs). The MHA supports the legislation, which could help to slow the rising cost of prescription medications.

The Health Policy Committee took testimony on SB 416, which was introduced by Sen. Wayne Schmidt (R-Traverse City) and would clarify existing law allowing for limited licensure reciprocity for Canadian health professionals, ensuring that those who have previously taken medical exams could use those when applying for Michigan licensure. In its testimony before the committee, the MHA said this bill would unnecessarily force providers from Canada to potentially retake qualifying exams they had already passed, which is not possible in some cases.

Members with any questions on any of this legislation should contact Adam Carlson at the MHA.