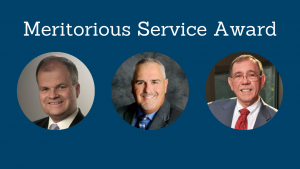 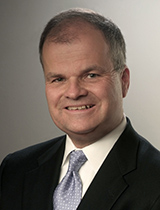 Chip Falahee has more than 40 years of experience in healthcare law and legislation, most of them at Bronson, where he has provided his expertise since 1987. He is a longstanding supporter of the association, in part evidenced by his service as a member of the MHA Board of Trustees since 2014, a past chair of the MHA Legislative Policy Panel and a founding member of the MHA Hospital Affiliated Legislative Officers group. Falahee has testified before legislative committees on behalf of Michigan hospitals to educate lawmakers on important healthcare policy.

Falahee has served as one of two hospital representatives on the Michigan Certificate of Need Commission for 12 years, eight of them as chair. He is a board member of 340B Health, a national organization comprised of hospitals and health systems that participate in the 340B drug discount program. He is also a founding member, past president and a Fellow of the Health Care Law Section of the State Bar of Michigan and past president of the Michigan Society of Hospital Attorneys. He has been named one of the Best Lawyers in America in healthcare. 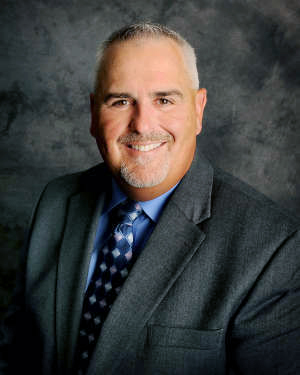 David Jahn began his healthcare career four decades ago, serving as president and CEO of Schoolcraft Memorial Hospital and as vice president of marketing for FinCor, a medical liability insurance company subsequently acquired by Coverys, before taking the lead at War Memorial Hospital in 2005. He was first elected to the MHA Board of Trustees in 1987 and served several terms over the years. He was a member of the Executive Committee from 2000 through 2003 and chaired the board in 2001-2002. He has also been a three-term member of the MHA Health Foundation Board of Directors and a member of the MHA’s Legislative Policy Panel, Small or Rural Hospital Council, Health Information Technology Strategy Committee, Strategic Planning Committee and other advisory groups. 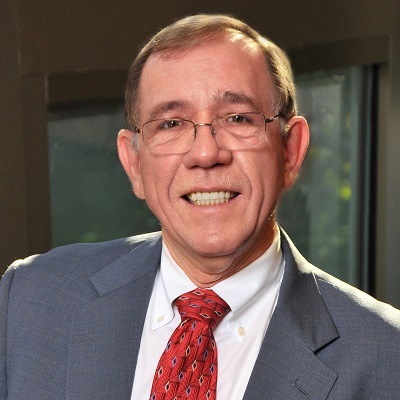 Bill Jackson had a long history with the MHA. As the former CEO of Charlevoix Area Hospital (now Munson Charlevoix Hospital), he served on the association’s Board of Trustees for several years. He was a member of the MHA Executive Committee for three years and chaired the board during the 2012-2013 program year. He also lent his expertise to the association by serving on the MHA Keystone Center Board of Directors, the MHA Business Advisory Council, the Blue Cross Blue Shield of Michigan Participating Hospital Agreement Advisory Committee and the MHA Small or Rural Hospital Council, among others. He was a member of the HPS, Inc., board of directors and chairman of the MHA Reinsurance and Casualty LTD.

A certified public accountant, Jackson worked in financial services for Lapeer County General Hospital early in his career and was a member of the Healthcare Financial Management Association and the Michigan Association of CPAs. He joined the MHA in 2013 and was part of its senior executive team until his untimely death in late 2020.