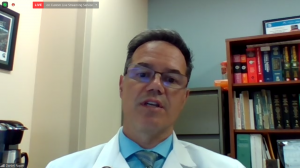 The Michigan Legislature continued work on bills impacting Michigan hospitals as it goes into the final week before its summer break. Action was taken during the week of June 21 on issues regarding certified registered nurse anesthetists (CRNAs), the fiscal year (FY) 2022 budget, pharmacy benefit managers (PBMs), requirements for Canadian health professionals in Michigan and allowing certain health professionals to train nurse aides. In addition, the Michigan Department of Health and Human Services held a news conference on legislation related to treatment for opioid use disorder (OUD), and the governor signed legislation related to the Certificate of Need (CON) program.

Both the House and Senate took action on House Bill (HB) 4359, voting to support the important legislation that would modernize the scope of practice for CRNAs. The bill was introduced by Rep. Mary Whiteford (R-Casco Township) and will now go to the governor’s desk for signature. The legislation would bring Michigan in line with 42 other states and the U.S. military, all of which provide flexibility regarding physician supervision of CRNAs delivering anesthesia care. The MHA has supported HB 4359 with testimony in both chambers and will continue to advocate for the bill to be signed into law.

Representatives in the House approved House Bill (HB) 4410, which would provide for all funding for the FY 2022 budget year, aside from community colleges and higher education. HB 4410 would protect key hospital priorities, including graduate medical education, disproportionate share hospital funding, rural and obstetrics stabilization pools, critical access hospital funding and Medicaid rate increases. The bill includes new provisions that would make changes to streamline prior authorization timeframes for Medicaid health plans and boilerplate that would prohibit the use of any funds for vaccinations under a mandatory vaccination program. Due to concerns that the vaccine mandate provision could hinder state vaccination efforts, the MHA will work closely with the administration to address potential issues. HB 4410 will now be sent to the Senate for consideration.

The House Health Policy Committee reported Senate Bill (SB) 416 to the floor. The bill was introduced by Sen. Wayne Schmidt (R-Traverse City) and would ensure that Canadian health professionals who have previously taken relevant medical exams could apply for Michigan licensure. SB 416 clarifies legislation supported by the MHA during the last session that provided licensure reciprocity to Canadian health professionals who want to work in Michigan. It will now be sent to the full House for a vote.

The House Health Policy Committee also took testimony on HB 5089, which was introduced by Rep. Ann Bollin (R-Brighton Township) and would allow a registered professional nurse to train nurse aides without a permit for up to four months after the end of the COVID-19 declared state of emergency. The MHA has not taken a position on HB 5089 and no vote was held.

In the Senate Health Policy and Human Services Committee, further testimony was held on HB 4348, which would regulate and establish licensure for PBMs in Michigan. The legislation was introduced by Rep. Julie Calley (R-Portland) and is supported by the MHA to help slow the rising cost of prescription medications. No vote was held in committee on HB 4348. 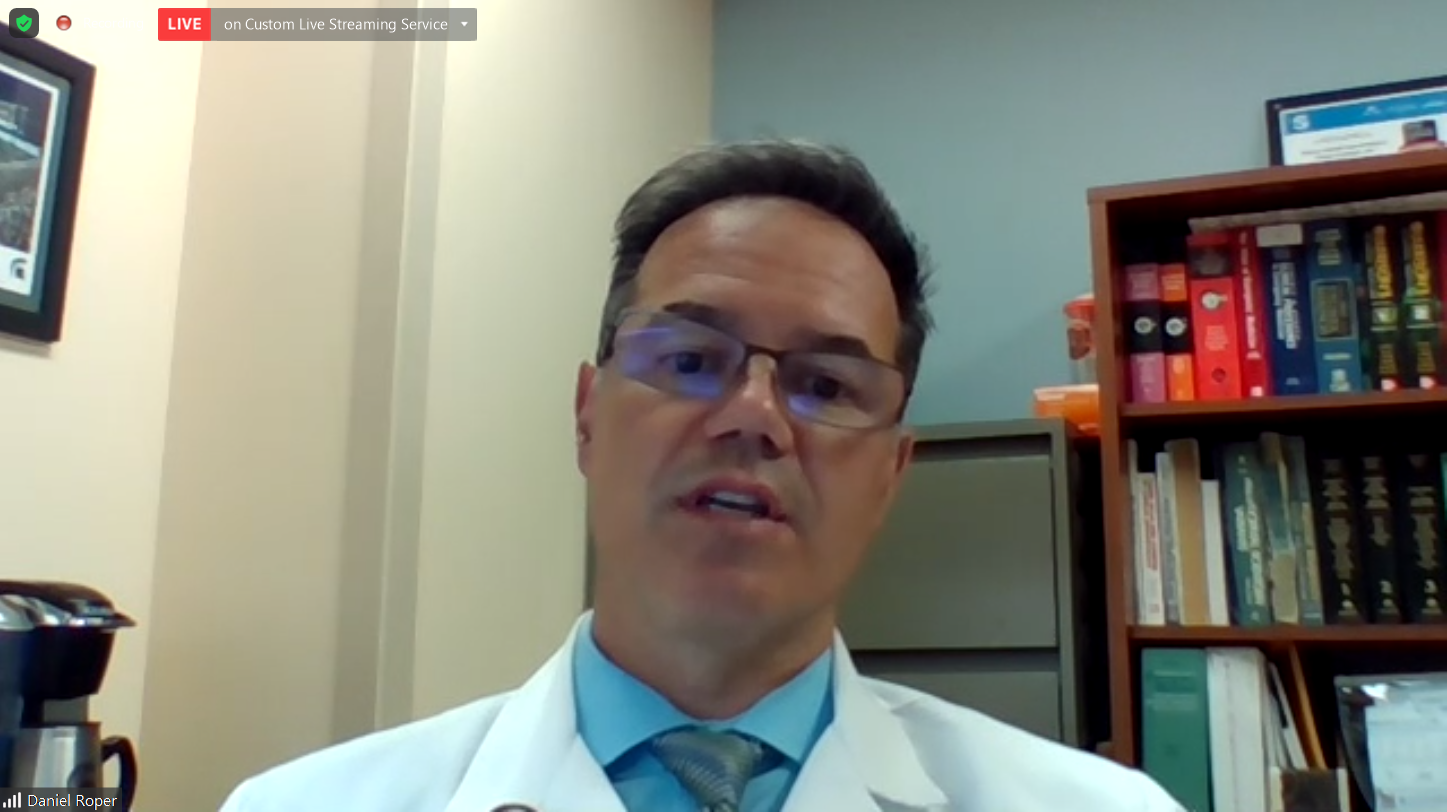 A news conference was held June 23 to announce the introduction of a bill that would provide funding for a grant program for hospitals to increase access to medication assisted treatment for OUD in the emergency department (ED). The MHA Legislative Policy Panel supports the bill, which is intended to increase access to lifesaving treatment for OUD. Daniel Roper, MD, chief of emergency services and medical director of the ED at Mercy Health Saint Mary's in Grand Rapids, represented one of 19 Michigan hospitals currently providing medications for OUD in EDs during the event, noting that the proposed bill would remove barriers for other providers to offer the treatment. The bill is expected to be introduced before the legislative summer break, and the MHA will keep members apprised of its movement.

Members with questions on these or other state legislative issues should contact Adam Carlson at the MHA.