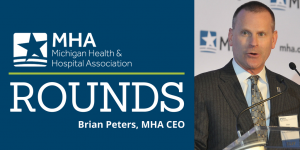 “The quality I look for most is optimism: especially optimism in the face of reverses and apparent defeat. Optimism is true moral courage.”  — Sir Ernest Shackleton 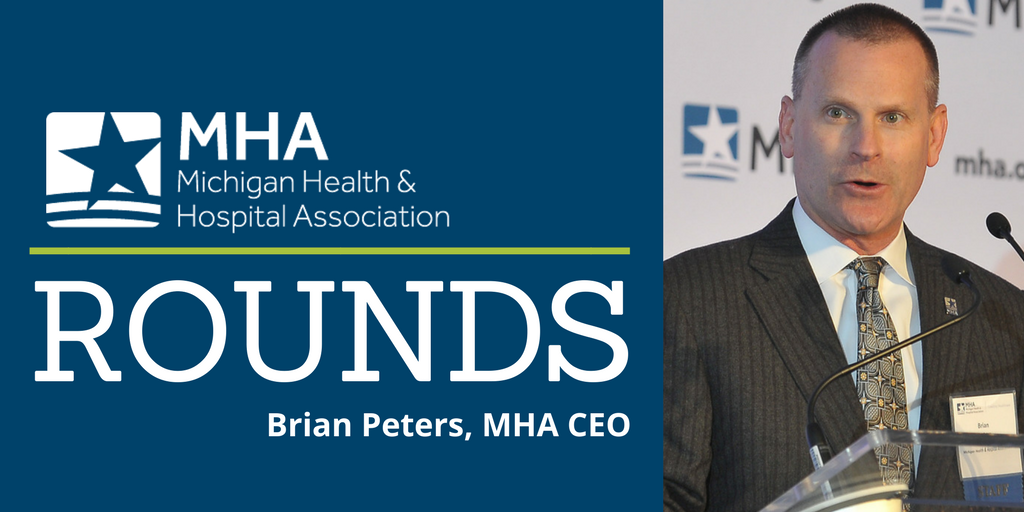 As we know, COVID-19 first reared its ugly head in 2019 and became a full-blown global pandemic in 2020. It infected and killed people on every single continent, with one exception — and that changed just days ago, when it was reported that 26 Chilean army soldiers and 10 civilian maintenance personnel tested positive at a research base on the northern tip of Antarctica.

When I saw this headline in my news feed, it seemed quite fitting, as in recent months I have often reflected on the incredible Endurance expedition, and Sir Ernest Shackleton’s lessons on leadership in the midst of a crisis.

For those unfamiliar with the story, Shackleton and his crew departed England in August 1914, with the intention of making the first coast-to-coast land crossing of the Antarctic continent. Instead, their ship became stranded (and ultimately crushed and sunk) by the polar ice. Thus began an 18-month ordeal in the most inhospitable place on the planet — days with nearly 24 hours of darkness, constant subzero wind chills and an utter lack of communication with the outside world. The threat of starvation, hypothermia and frostbite constantly loomed over the expedition. To save his crew, Shackleton ultimately pulled off one of the greatest feats of seamanship in recorded history. He piloted a small wooden lifeboat over 700 miles through the Southern Ocean to reach a whaling station on South Georgia Island, battling monstrous waves and dodging floating chunks of ice as large as a house, all without any modern navigation equipment. Upon making landfall, he had to lead his men on a treacherous hike across mountainous terrain to reach the far side of the island. Against impossible odds, Shackleton successfully returned all 22 of his crewmembers to safety.

Among the many leadership lessons afforded by this remarkable expedition, one stands out to me: the imperative of optimism, no matter what. Shackleton knew that if any one of his crew members believed that their situation was futile and rescue was an impossibility, then they would cease their efforts at survival. After all, why put up with another day of misery in the brutal cold? And once a single crewmember took this attitude, it could quickly spread through the entire group.

Shackleton was masterful in the way he combatted this risk and always ensured a sense of optimism that permeated the group and the situation at hand. In fact, his strategies and actions have been the subject of multiple books on corporate leadership and business school courses in respected universities throughout the world.

I have countless stories from family, friends and colleagues who walked out of the stadium or turned off the TV in disgust, thinking that their favorite football or basketball team was in an insurmountable hole and couldn’t possibly win the game … only to miss the chance to witness an incredible comeback victory. That victory only happened because the players and coaches kept battling, remained focused on the objective and never lost their sense of optimism.

It’s true in polar expeditions and sports, but also in warfare, politics, business and even interpersonal relationships.

Colin Powell, the renowned Gulf War commander, has often said, “Perpetual optimism is a force multiplier.” And from Nelson Mandela, who endured 27 years in prison before rising to the presidency of South Africa: “I am fundamentally an optimist. Whether that comes from nature or nurture, I cannot say. Part of being optimistic is keeping one's head pointed toward the sun, one's feet moving forward. There were many dark moments when my faith in humanity was sorely tested, but I would not and could not give myself up to despair. That way lays defeat and death.”

Optimism, as Shackleton demonstrated in the Antarctic and other leaders have demonstrated throughout history, is real and it is powerful. The reality is that we still have many arduous days ahead before we can defeat the COVID-19 pandemic. But I am proud to say that the people who work in our member hospitals and health systems — as well as the MHA staff who I have the privilege to work with every single day — have never wavered. And if we maintain our collective sense of optimism, I know without any doubt that we will prevail in the end.

As always, I welcome your thoughts.